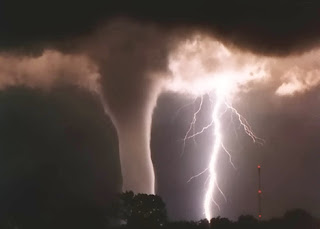 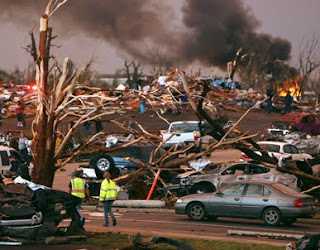 Tornado's, and floods have been tearing the interior of our country to pieces all spring. This ain't nothing. Joplin just got hit. ...see image. Blasted to bits!

The climate has gone nuts.

No wonder folks think their g-d's are pissed, and raising hell. 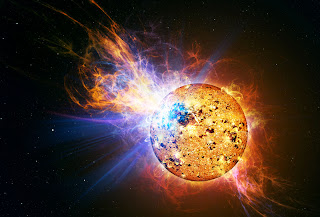 So da Lawd didn't come through on smiting the sorry lot of us. All is not lost. There's still time to cash in on that Solar Storm that's on the way. Even NASA sez it'll be Katina times Twenty!

Think Y2K if it really happened only worse.

I'm starting a basement industry on Solar Storm tin foil hats. Even if the Sun Storm never happens I can still sell these handy items to the 'same' gullible rubes as protection from mind reading space aliens.

I see a Win-Win deal here.

Umm, okay so the hats might not be enuff,..still it's the perception that counts.

We'll change the advert copy to "may" prevent solar apocalypse as opposed to "will". That should cover our butts.
Posted by Uncle Sydney 2012 at 9:54 PM 3 comments:

Our Gods, our living, and secular Gods are real. They don't live in the sky or faraway heavens. They have zip codes, and mail drops.

...they answer our prayers too! 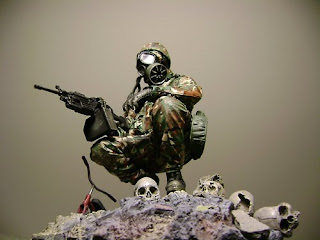 Here we was all banking on the final blow-out of all time, and we get flea farts!! Now we have to go back to our boring crummy realities. Pointless wars, and nothing on tv! No Cosmic dancing or hanging with Angels'n Demons. 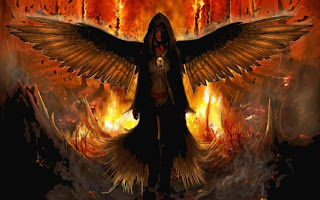 Check out the links on left, under the clock, of my radio programs. The most recent on the morning of the End of the World. It starts with the end of the show ahead of mine a "psa" commercial, and then I show up with all my noise.

Btw the mp3's may have the archive station i.d. loop for a few seconds before some of the shows. Also I think one of 'em has a few minutes of some other show at the beginning as well. Who knows how the hell that that happened.

I'm on two or three times a month plus specials or guest host gigs. My real job is just studio engineering. I'm forced to put morons, and assorted fanatics on the air, and make them sound sentient.

Anyway I'll put my shows up as they're b'cast. I always meant to to this, but over the years just never got around to it. ...go figure.

Below is a video of the famous or infamous alleged recording made by a Siberian scientific team back in 1960. They drilled down 14 kilometers (?!), and apparently found Hell. Well that or at least the local franchise.

Does this mean that if I go to the top of the Empire State Building I'll hear Heaven? If I did what would it sound like? I mean besides all the Pat Boone music. 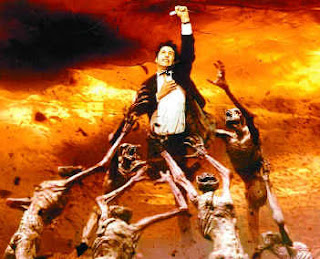 That is if the end of the world happened on schedule. Apparently gawd has had enuff of our annoying shit, and is pulling the plug. At least that's what the gawd fearing are fearing.

Today is 'the' frigging day so go out, and have a good time since knowing the sort that follow my stuff there's no way the Rapture is taking you anywhere, but HELL!!

Me I'm going out to smash windows eat ice cream, and paint happy Queer Choir Boys banging each other on the Church house doors! That should make the priests happy.

A crappy movie version of the swell Constantine Comixs.
Posted by Uncle Sydney 2012 at 6:51 AM 4 comments:

"FUCK ALL THE FUCKING FUCK FUCKS!!" 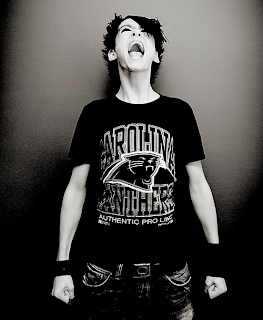 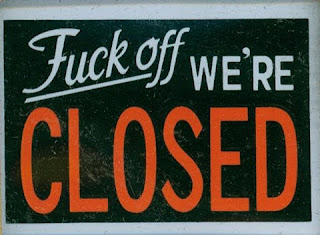